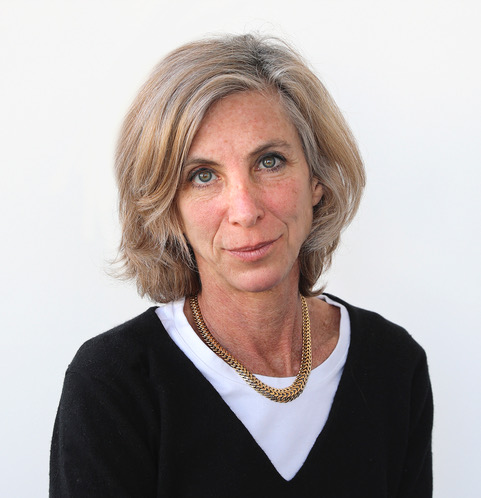 Aviva started her career as an Equity Research Analyst at Morgan Stanley in New York. After her MBA at the Wharton School, she came to Paris and worked in finance, fashion and advertising. In 1994 before start-ups were a thing, she created a video production company. As a film director, she realized that almost everyone, from the CEO down, had trouble speaking in public or in front of a camera.

She now uses her experience behind the camera in her work as a public speaking coach, helping all types of business professionals (from Engie to L’Oreal) to structure their message, create impactful visual aids (powerpoint), to improve their delivery and body language. Bi-cultural, she facilitates workshops on cultural differences, empowerment, and team building to help international teams work better together. 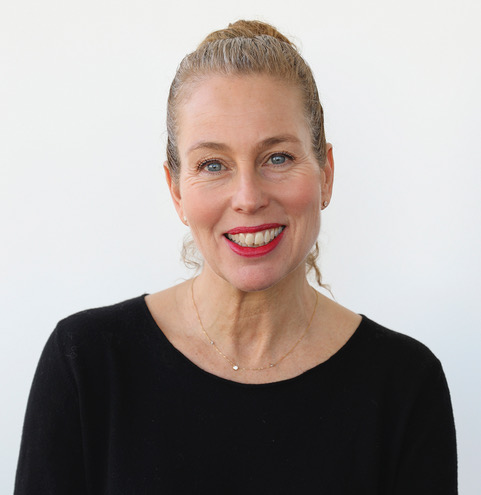 Arriving in Paris from New York in the early 90’s with a psychology degree in hand, Cari Craden quickly saw that psychotherapy in France was something experienced only in movies. She rapidly turned to coaching using her listening and communication skills and her multicultural background (she grew up in Italy, Greece, and France). Ever since, she has been coaching business executives, politicians, entrepreneurs, TEDxTalkers and University students on public speaking, pitch, body language and media training. In a typical week she could be working on subjects as varied as luxury bags, fiduciary duty, climate change or video games to name a few. 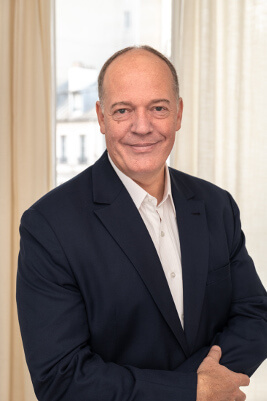 Marc is a food technology engineer (ENSCBP) and holds a MSc. in biochemistry from the University of Bordeaux (DEA). After 2 years as R&D engineer at Nestlé in Sweden and in France, he joins Wharton and graduates with an MBA in 1993. He then joins Arthur D. Little where during 5 years he manages strategy and organisation projects in the food and pharmaceutical industries. He enters the Carrefour Group in 1999 as project Director in Group Finance and subsequently joins the Group Marketing and Purchasing department as CFO to manage the post merger integration of Carrefour and Promodès purchasing departments.  At Roland Berger in 2003, where he is CFO and HR Director France and Belgium, he becomes Partner in 2010 and successively holds positions of Finance and International Development Director in South West Europe, Asia and Africa and finally Global Group Controller. He then takes on a premerger restructuring mission at Pelican Rouge SA in 2017  and finally becomes co-founder with 5 partners of the interim Management company MAESTRIUM in the beginning of 2019. 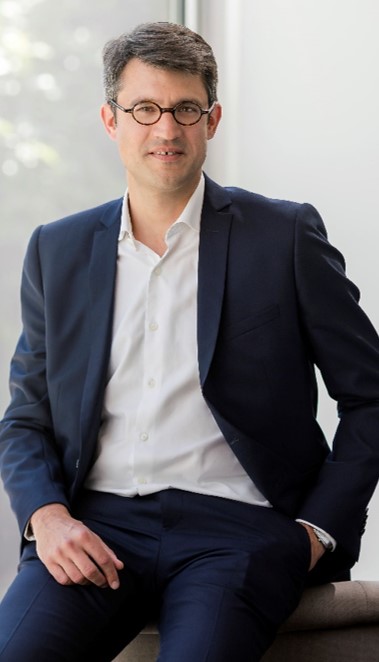 With a degree in Engineering from IFP School and ESPCI as well as an MBA in Finance and Strategic Management from Wharton, Georges began his career at Peugeot (PSA) where he spent five years optimizing supply chain efficiency and cost reductions internationally (in China, Germany, Eastern Europe and more). In 2009, he joined Saint-Gobain USA as the Abrasives Division’s Director of Strategy & Planning. He was then promoted to Director of Operations of North America, and in 2012 named General Manager of a European Saint-Gobain Abrasives business unit. In 2016, he joined Lapeyre Industries as General Manager and contributed to the repositioning and turnaround of the company. He joined Valtus in 2019.