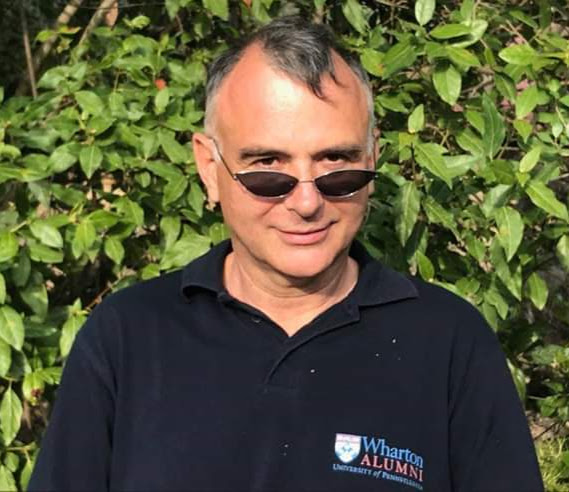 After his MBA, Louis BOISGIBAULT worked for (BNP)-Paribas (Paris, Amsterdam), Electricité de France (Paris), Gaz de France-Tractebel, now ENGIE (London) in corporate financeand trading roles. He was board director of a UK and a US Group subsidiary (Tractebel Group). He specialised in the energy sector and incorporate governance.

He has been lecturing in graduate schools and publishing articles and books for about the last 10 years. He is the author of "Energy Transition in Metropolises, RuralAreas and Deserts (Wiley, 2020).

Louis is a graduate of Université Paris-Dauphine and of HEC MBA. He was sent to the Wharton School as an exchange student for the 2nd year MBA in September 1989, with his wife Véronique. He obtained his PhD at Sorbonne University in Geography and Planning in 2016.

He was board member of the Wharton Club de Paris, in charge of representing the Club at the Cercle des AdministrateursINSEAD/Wharton for which he was treasurer.

He is married, with 4 children. 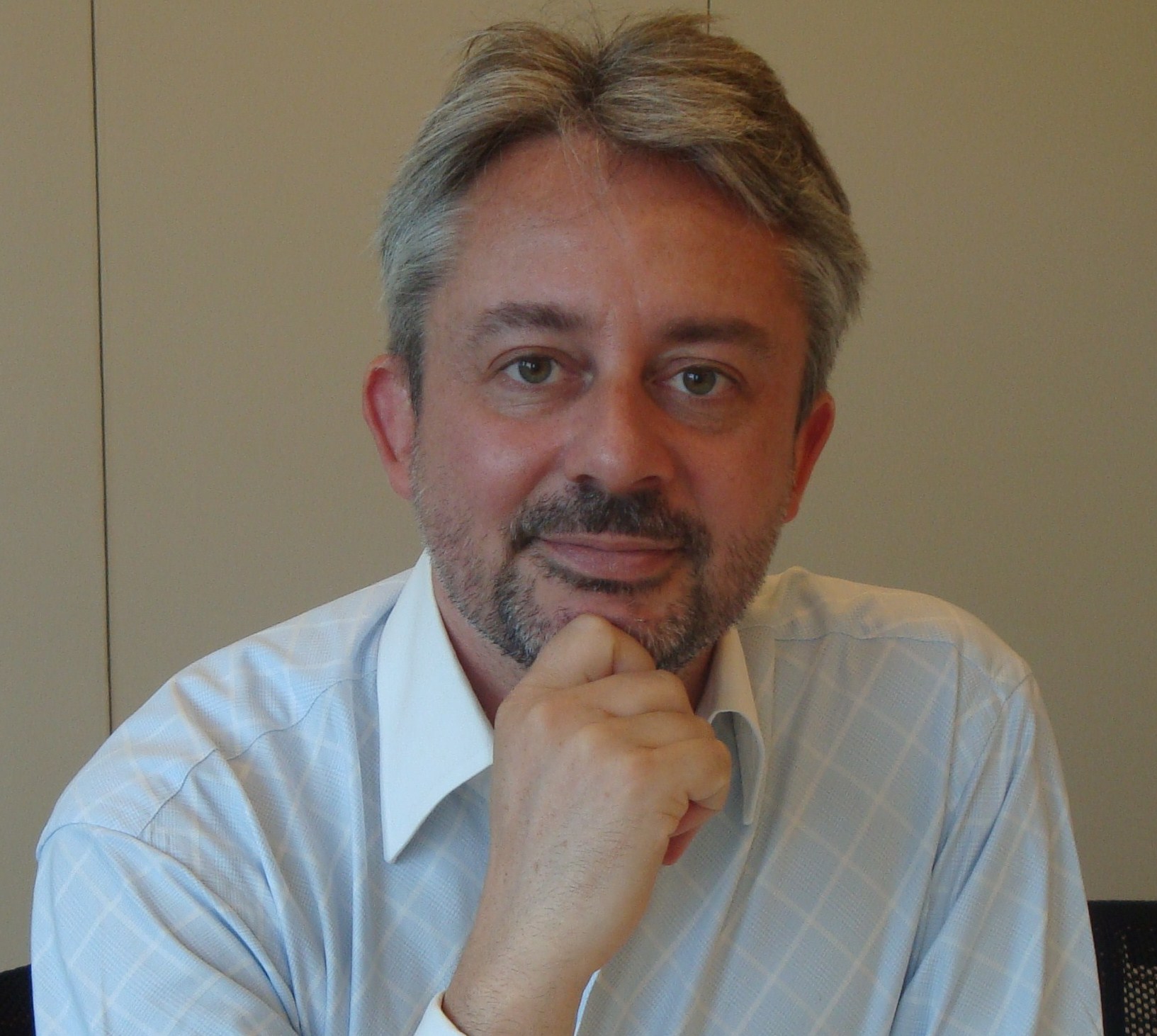 Olivier Thierry graduated from Essec in 1991 and holds an MBA from Wharton (WG96).

He started his career at McKinsey where he spent 5 years based  in Paris while working in many different countries, and specializing in Corporate Finance and new technologies.

He then became an entrepreneur in 2000, co-launching a start-up in the mobile technology space, which was acquired by Velti in 2005.

Olivier was then approached by software giant SAP, to lead some critical projects in their operations and sales space, before moving on to become Global VP, Small & Medium Enterprise Inside Sales, and managing all remote sales to SME around the world, with teams located in 22 countries.

After 8 years at SAP and longing to come back to the start-up world, he joined LaFourchette (TheFork), later acquired by TripAdvisor, as COO & Head of B2B, responsible for all the restaurant business, operations and international expansion, where he stayed for 6 years. As the #2 of LaFourchette, he managed the expansion of their activities from 2 to 18 countries, either through organic growth or through acquisitions.

In March 2019, he accepted the position of CEO of Qare, a young but leading teleconsultation solution in France, growing the team in one year from 25 to 170 people and raising € 28 M at the beginning of 2020.