"Leading Through and Navigating Beyond with HR & AI Strategies" 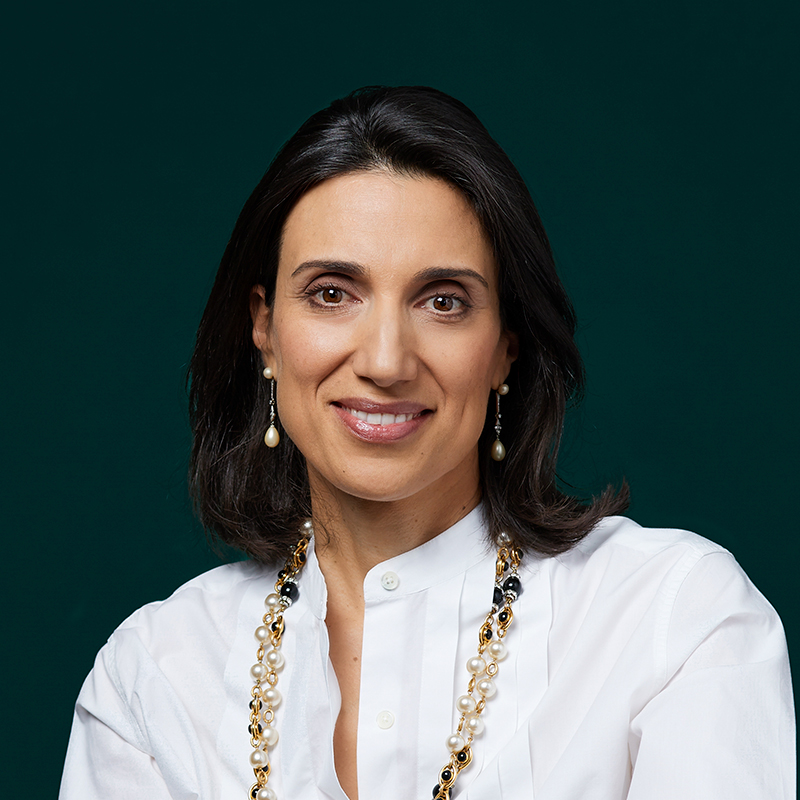 Alexandra is a partner at Eric Salmon & Partners’ Paris office where she leads the Digital & Technology Practice.

Established in 1990, Eric Salmon & Partners is an international executive search and leadership advisory firm.  The company employs 120 persons and operates from nine wholly owned offices in Europe and Asia.

Alexandra has more than 15 years of experience in executive search, she has expertise in advising both listed and private equity-backed companies where digital transformation, technology enablement, rapidly evolving strategies and identifying transformational leadership solutions are key themes.

Prior to joining Eric Salmon & Partners, Alexandra was a partner for 10 years with CTPartners and a member of the Global Digital & Technology Practice.

She began her corporate career with Hachette Filipacchi Medias in New York, concentrating on magazine launches and acquisitions. Later, she held several positions at Bertelsmann in New York, first in corporate sales and marketing and then in the digital space.

Alexandra is French-Italian and a graduate from The Wharton School of the University of Pennsylvania (class of 1998).

She is also a Certified Executive Coach from HEC. 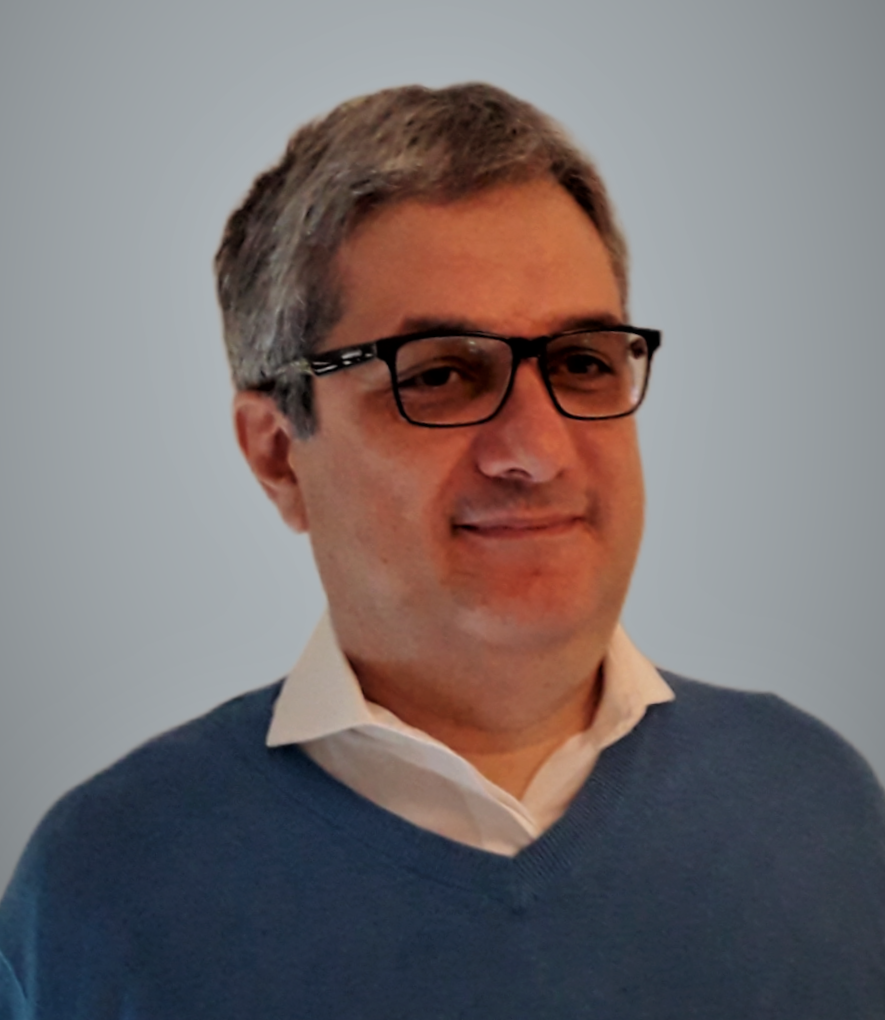 George is a Researcher in Artificial Intelligence and Machine Learning. He is a wide-range expert in the trending and surprising field. He has worked in Machine Learning and AI since 2012. At first, he helped new ventures using AI/ML technologies in fundraising. Since 2016 he has been developing ML/AI algorithms himself.

In his ongoing projects, George collaborates with several experts around the world. He participated in the creation of the first of its kind four-course Specialization on Coursera, Reinforcement Learning, and Machine Learning in Finance by New York University.

Prior to AI and after his Wharton education, George was a consultant for a London based private equity firm which he assisted in investing in emerging markets. Before this, he worked in Wealth Management in New York City. He structured several transactions with NYC based financial institutions and hedge funds.

George holds triple Master’s degrees: L.L.M from Tbilisi State University in Public Law, L.L.M from the University of Strasbourg in Business Law, and MBA from the Wharton School of the University of Pennsylvania in International Finance and Risk Regulation (individualized major). Among other distinctions, George received a Scholarship of the French Government for his successful studies and career as a Lawyer. During his studies in Strasbourg, George was George Soros’ Foundation Fellow. Later, for his innovative Master thesis, he was awarded the Eiffel Prize and Scholarship for Excellence, one of the most prestigious awards granted by the French Government to the students. He wrote his dissertation with prominent French Scholar in Business Law, Philippe Simler.