The Wharton Club of Paris

invites you to a virtual Lunch dedicated to the following two topics: 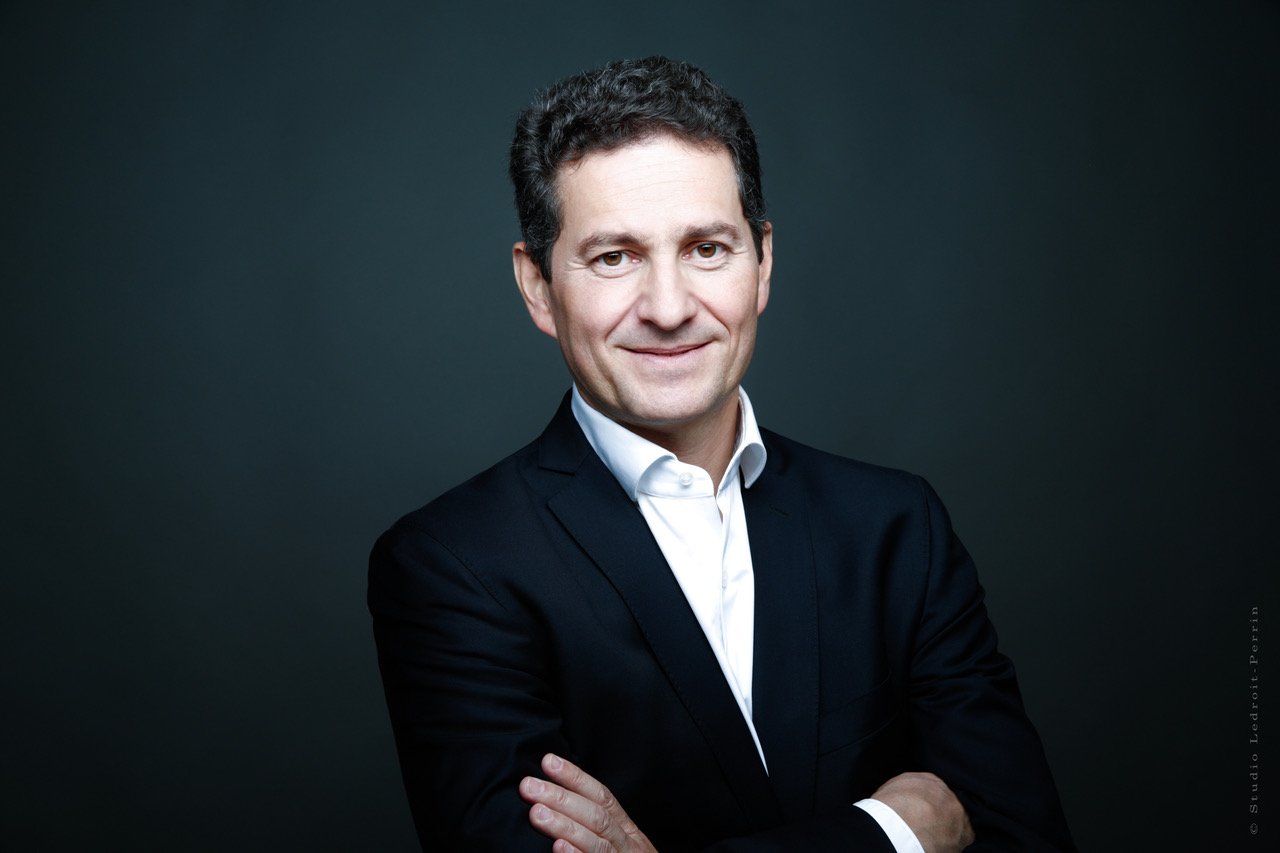 A new deal in the French audiovisual content industry

Usage of audiovisual content has undergone significant changes in recent years, impacting the industry equilibrium. In a short period of time, Netflix, Amazon, now Disney+ and other SVOD (Subscription Video On Demand) players have captured an increasingly greater share of the viewers' attention and money. Traditional free-TV channels struggle to deliver audiences to advertisers while pay-TV operators loose subscribers. This shift in turn has consequences on content producers, whose historic partners suffer. However, demand for content has never been stronger and France, always at the forefront of cultural exception, takes advantage of a recent EU directive to review it’s regulatory framework. Will US players accept the new rules ? How could the whole system be shaped by current evolutions ?

Christophe Thoral began his career in 1991 in the shipping division of the Bolloré group.
In 1996, he joined the Paris office of McKinsey & Company. For 4 years, he participated in strategy, organization and operational improvement engagements for major industrial and financial clients.
In 2000, Christophe launched a telecommunications services company, before joining Lagardère in December 2000 as Deputy Director of Strategy and Development.
In January 2008 he participated in the creation of Lagardère Studios where he became Director of Development and was promoted to Chief Operating Officer in 2010.
After 2 years as Lagardère Active’s COO, he was named President and CEO of Lagardère Studios in September 2016.
Christophe graduated from ESCP Business School and holds an MBA from the Wharton School of the University of Pennsylvania (WG’96). 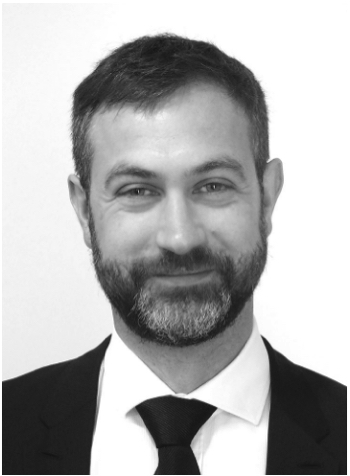 The Endowment Model and Uncertain Times

Edmondo Barletta (WG ’09) will discuss the Endowment Model of investing and share his perspectives on macroeconomics and investments in these uncertain times.

Edmondo joined Partners Capital in 2013. Initially based in London, Edmondo relocated to Paris in 2019. Partners Capital is an Outsourced Investment Office acting for highly regarded endowments and foundations, senior partners at leading global investment firms and sophisticated ultra-high-net-worth families in Europe, North America and Asia. Previously, Edmondo was a Senior Associate at Bain Capital (Private Equity fund) in London, and a Consultant at Bain & Company in Paris.
Edmondo graduated from Politecnico di Torino, Ecole Nationale des Ponts et Chaussées, and holds an MBA from The Wharton School of the University of Pennsylvania.